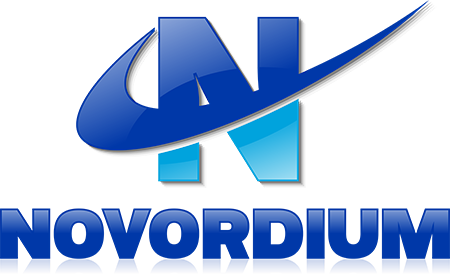 Incorporated in the United Kingdom 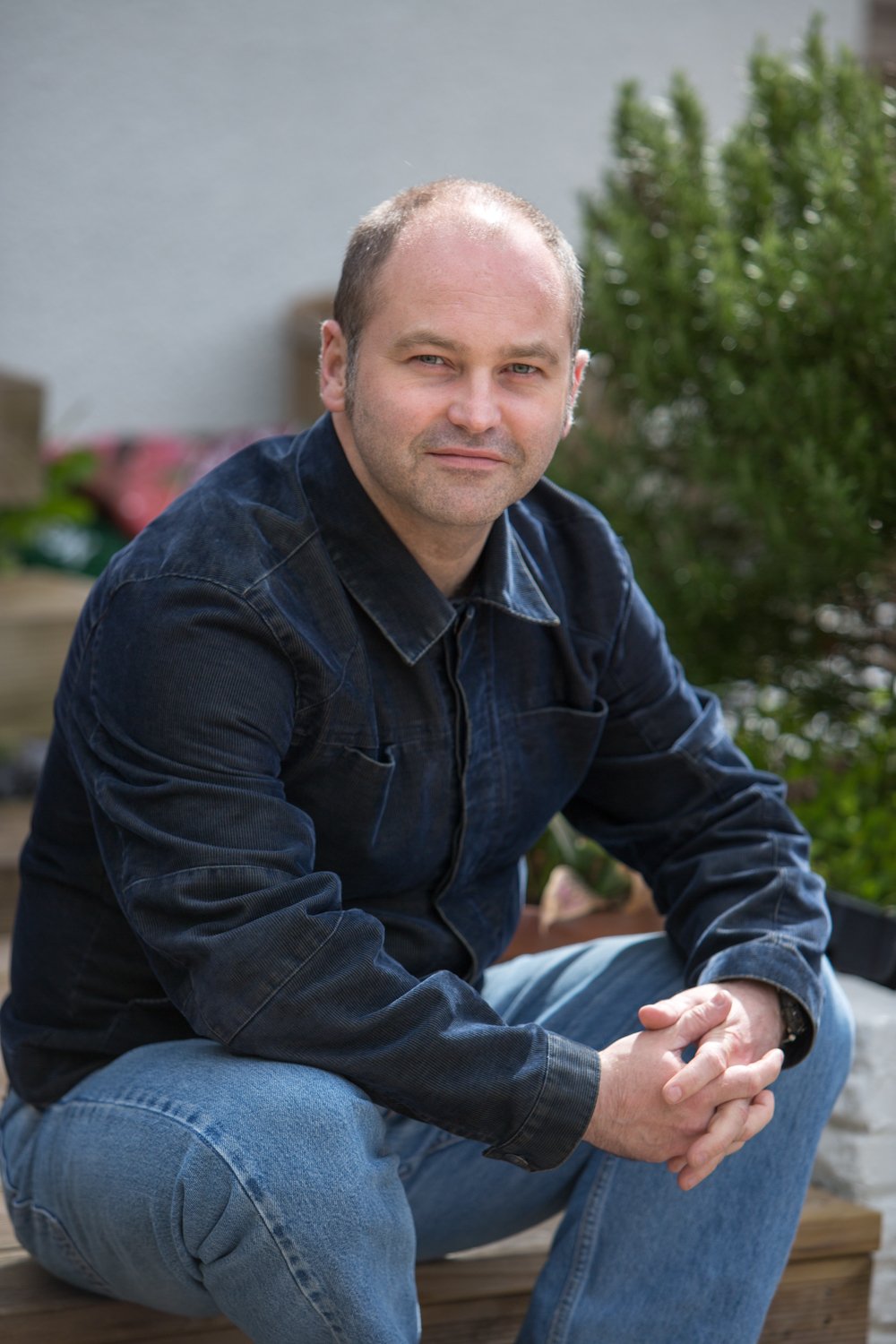 A little bit about me..

Thank you sincerely for getting this far! I thought it might be a good idea to write a brief outline of where I’ve come from. I’m a great believer that “transparency,” builds trust!..

Growing up an “army child,” we moved around a lot, and so I got experiences of living abroad at an early age. I’ve been very lucky to have been educated in both the state, and private systems, which lead to me getting a degree in Psychology from the greatest Uni in the world Swansea(!)

From there, inspired by taking the lead in a great production of “Equus,” I looked to become a professional actor, subsequently getting into The National Youth Theatre, and later on The Royal Academy of Music where I studied Musical Theatre. There I toured with Sir Elton John, and later my band played at the Olympic Torch Handover at the O2 in 2008!

Always in parallel to my performance successes, I worked hard to achieve great things in the corporate sector also. I’ve been a top sales person for GSK, Lundbeck, Merck, Quintiles, and lastly as a Hospital Liaison Manager with The Medical Defence Union. I also managed “Autocue,” (the system used by TV presenters and live-speakers to “scroll,” their speech/script in front of them) and worked in schools for special needs children in London.

Since it’s incorporation, I’ve worked to build Novordium’s services outwards, bringing together the very best of my amazing variety of experiences from the creative, education and corporate worlds. I approach all client work with a refreshing “positivity,” can-do attitude, and honest passion to bring all my experiences to bear, ensuring the very best results, for the best value for money.

How can we help you?

This Site Is Protected By
Shield Security →